Qualities and Traits All Six Sigma Green Belts Should Have 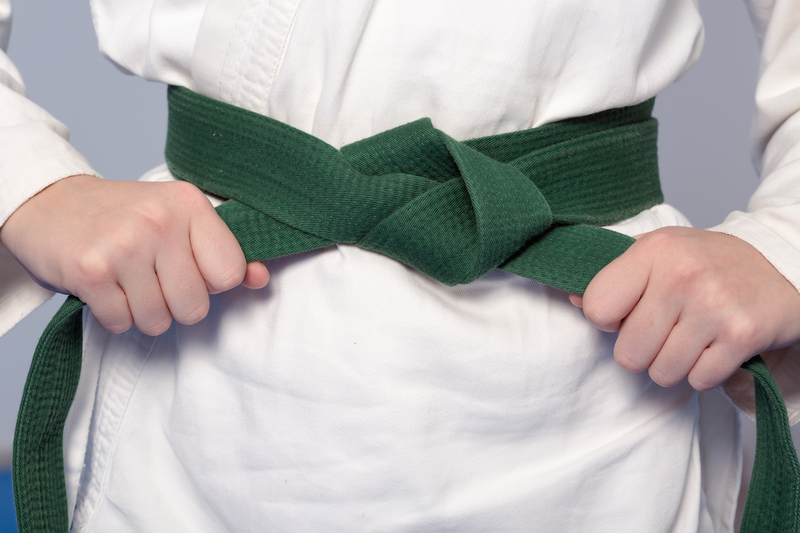 Every Six Sigma project requires Green Belts to act as the engine. They are Six Sigma leaders who identify and implement change on a part-time basis under the supervision of a Black Belt. They are deeply involved in the planning of Six Sigma projects in terms of decision making and building out the strategy.

A Green Belt’s training gives them extensive knowledge on how processes work (efficiently or otherwise) on a deeper level. Coupled with their leadership skills, they can effectively manage an entire team of Yellow Belts and drive improvement initiatives.

However, being a successful GB goes beyond education. There are qualities and traits that separate successful GB from the rest. Keep reading to discover the most important ones.

While this is not an exhaustive list, at the minimum, all Six Sigma Green Belts should possess these traits and qualities. Completing the certification is just the first step. Green Belts must continually ensure they have what it takes beyond education to use Six Sigma to make their organization profitable and competitive.

You can find our Green Belt training program here.